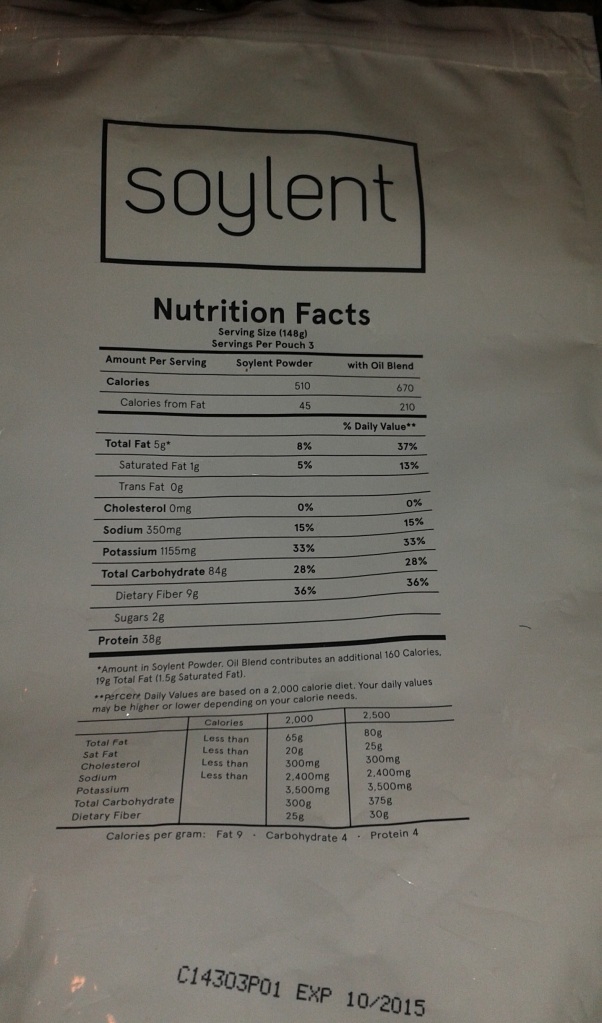 Ever heard of Soylent?

I’m not talking about Charlton Heston’s chilling revelation that – Soylent green is people – it’s people! – at the end of the classic sci-fi flick of the same name.  That movie was based on a novel called Make room!  Make room! by Harry Harrison.  In the novel, ‘soylent’ was a product derived from a cross between soy and lentils, not people!

I am referring to a new way of, shall we say, obtaining nutrition.  Notice I didn’t say ‘eating’.  In my constant endeavor to be sleuthy, I discovered Soylent – a powdered mixture that is combined with water to create a thick drink that is similar in consistency to pancake batter.   It offers everything the human body needs for fuel – the macro nutrients – fat, carbs and protein, the micro nutrients – vitamins and minerals.

Invented by a Silicon Vally techie to eliminate the inconvenience of having to deal with shopping for food, preparing food and cleaning up after food, I was first drawn to his blog posts about the early days of his experimentation with recipes and ingredient lists and values.  His starting point was standardized government RDIs and from there he began to build his recipe. Read the blog here.

I got in on the initial crowd funding for the fledgling company and waited several months to receive my first shipment of seven pouches of the drink.  I waited as long as I could – nearly a year – until its month of expiration to actually use the Soylent.  I guess I was a little afraid of it at first.  Since my 23-year-old son has been on Soylent for several months, I gave him two pouches and saved the five remaining for myself.

I fell in love with the product immediately.  Initially I felt hungry but when my body got used to it after the first few days, I felt content and happy and I didn’t miss food.  A sense of well being came over me, almost bordering on euphoria at times.  I lost all cravings for sweets, crunchy, salty foods, even for my beloved early evening glass or two (or three or four) of wine or beer.  For someone who has battled with over-indulging all my life, that is a monumental feat.  Never before have I spent the languid hours after dinner feeling truly satisfied – not wanting something.

Now I have joined the DIY Soylent movement and have made up my first few batches.  I don’t quite have my own personal recipe finalized yet – am still tweaking this and that but I happily learn as I go.  Procuring all the ingredients is not for the faint of heart as it is quite tedious.  I will be posting more about this experience for sure.  Here is a fantastic New Yorker article about the history of DIY Soylent and Soylent itself.

I have found that because I am married and my husband does not eat soylent (yet), it is in both of our best interest if I eat regular food on, say, the weekends and soylent during the week.  I will of course partake in all social gatherings, holiday meals, birthdays, etc.  Soylent is just something I know I can easily prepare and get all my obligatory nutrients when nothing special is going on.

I did have some blood work done after four days on Soylent and all my important numbers were down from four years ago – even my blood pressure and weight.  I was pretty happy with that!

The implications for feeding the world with this food innovation are more than I am prepared to write about at the moment – but such a post is coming.

This is no cheap drugstore diet drink, no gimmicky supplement, this is real food – a quality product with full caloric values – and it will have an impact on the food industry.  Of that I am sure. 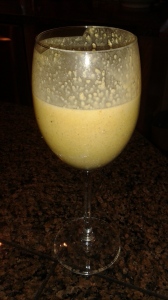 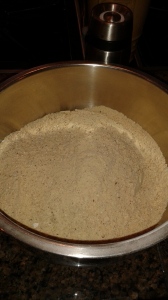 There Is No ‘Why’ 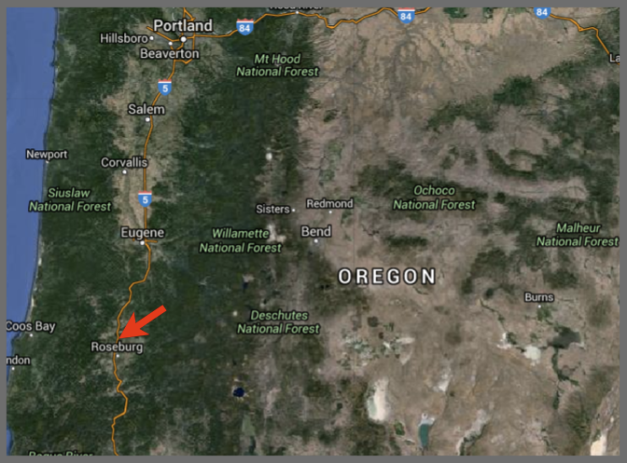 I am very close to the mass shooting that happened yesterday, October 1st at Umpqua Community College in Roseburg, Oregon.  Granted I live in Portland – 180 miles north of Roseburg – but I have an aunt and cousins who live in the town made up of about 22,000 citizens.  Among my Roseburg relatives is a pastor who will likely be presiding at funerals of some of the deceased.  One of my cousins told me that although the identities of the dead and injured have not yet been released, she will likely know some of them.  It’s just a waiting game to find out who it is.

How heinous is this?

As crucial as all the above points are to compiling a complete picture of this modern day phenomenon called  “mass casualty” – I believe they are without the most important factor:  the public’s obsession with sensationalized news stories and a media only too happy to provide.

The media feeds this obsession.  It is entertainment for the public.  And by media I am talking about not only local and national news, but all social media as well.  The shooter’s twitter account (I will not say his name nor post his picture) reveals that he clearly realized that the more people one kills, the more famous one becomes.  The shooter clearly saw this as a positive thing.

In his quest for – I don’t know, masculinity? to be known? to stand for something? –  he saw this egregious act as a means to an end, as his best choice to realize his desires.  As the details of the crime slowly emerge, the media keeps asking what the motive was.   Why did he do it?

Let’s be real here:  NO reason is sufficient.  The act is simply heinous and the shooter does not deserve a public revelation of his “why”.  No matter what surfaces as his rationale or justification for committing this act, fingers will point at his risk factors prior to.  Meanwhile he gets everything he wanted as his picture is plastered on every screen and his name is mentioned over and over.  Footage is then shown of investigators swarming his apartment looking for clues.  More attention for the glory-starved dead shooter.

The only value in the “why” of this horrific event is in using the information to better equip mental health professionals to identify at-risk youth so as to possibly thwart a future ‘mass casualty’ perpetrator before he stocks up on assault weapons, magazines and a bullet-proof vest.

As to a public statement of ‘why’ this crazy person opened fire at a college campus with the intent to kill as many as possible – please skip it.  I don’t care.  Maybe he had a bee in his bonnet.

He realized his goal.  He killed enough people to become a household name.  His fame will linger while experts and law enforcement examine his actions leading up to the act and of course, ponder why he did it.

The public will pop bags of popcorn in their microwave and consume it along with the news – entertained.